You've been asking and now it's here! Upgrade yourself to Nobility 10 today, and take on the role of the King or Queen of Hearts. More Nobility upgrades will be released throughout next year so keep tiering up. 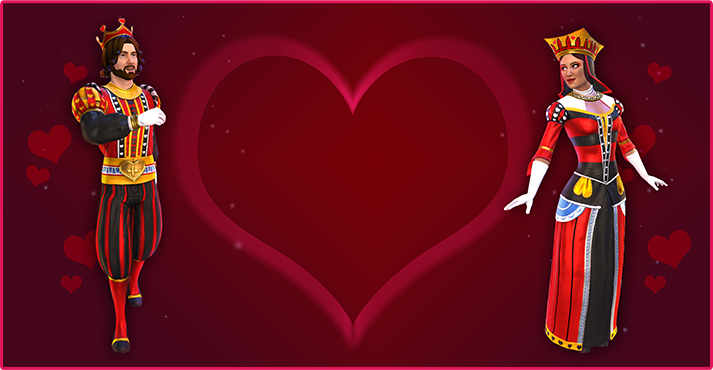 As we head towards the holidays, make sure you don't forget to log back in to Four Kings. We're having all sorts of FREE giveaways this December.
Watch for in-game messages throughout the holiday season.

Also, check out our new Facebook Community at:
www.facebook.com/FourKingsCasino

Good Luck and Have Fun!