Back
Bugs and Known Issues

Hi, it turns out that I have version 1.33 of the game and the system tells me that there are no pending updates. However today a playstation community partner has passed an image showing that he has version 1.35. I was wondering if other countries receive updates sooner than others.
I await an answer, thanks and regards. 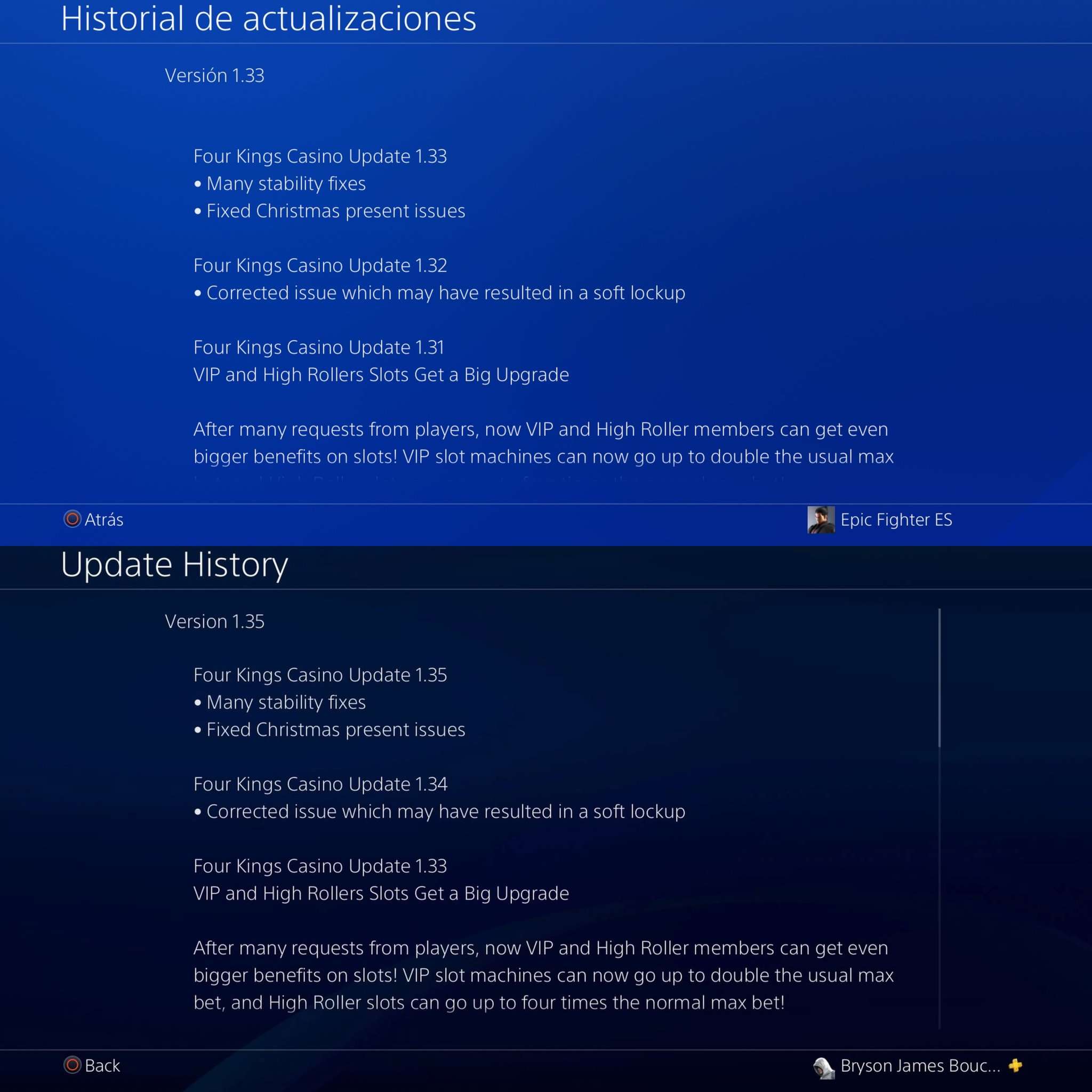 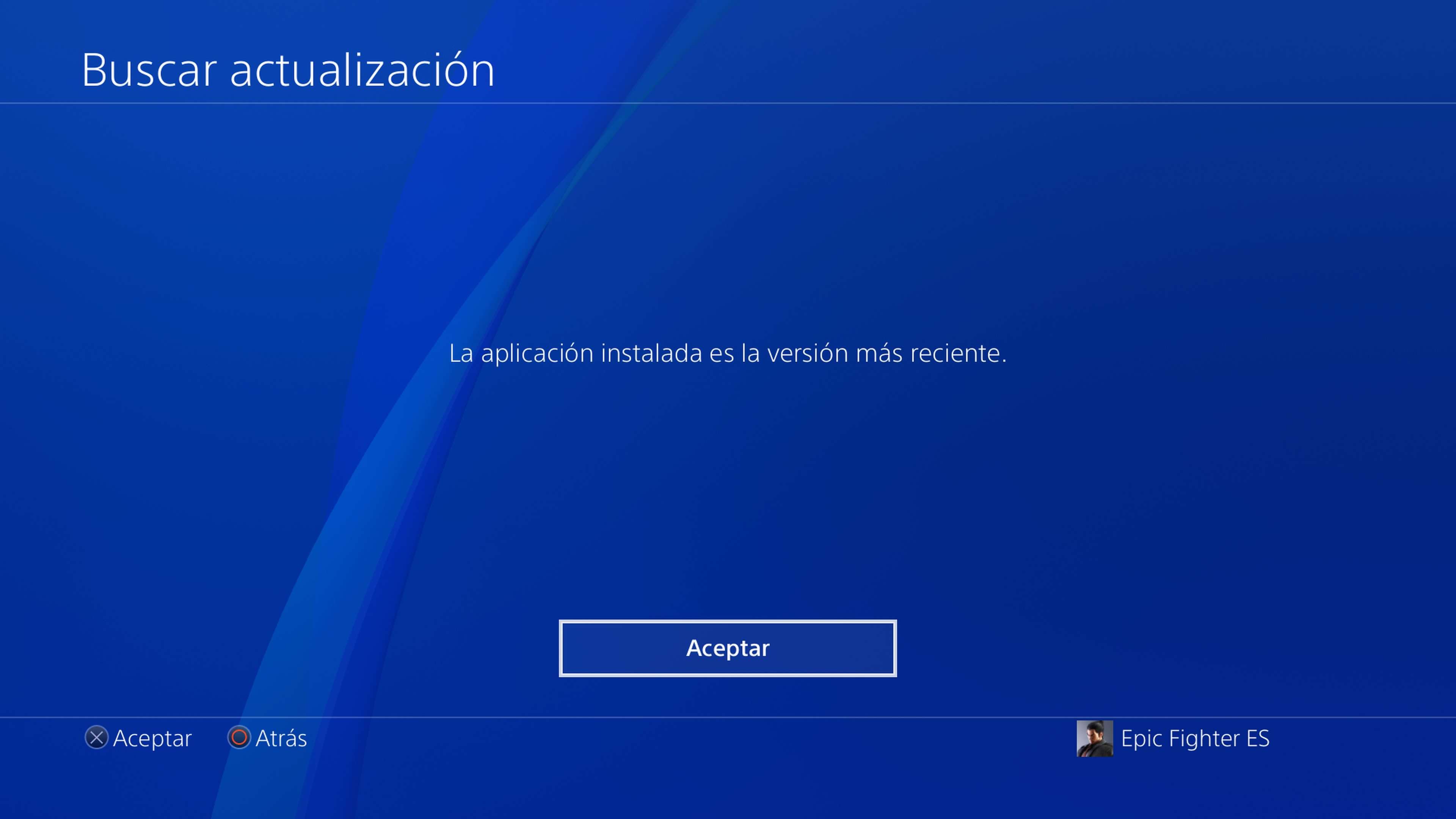 The EU has a different version than the USA versions.

I am from the UK and I had this query before to.

The EU/UK version is .02 behind the rest, as the UK versions wasnt available until later than the rest. So it's versions numbers are behind but exactly the same release.

Maybe the Devs could jumpstart or push UK versions can jump a couple digits so that they are all the same, to save any confusions?